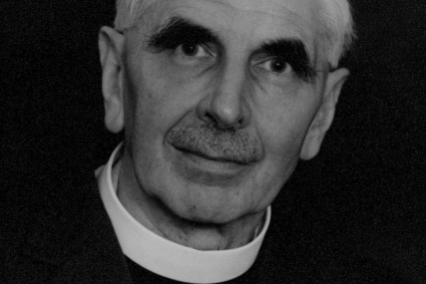 by Tom Wright, a former Bishop of Durham, is research professor of New Testament and early Christianity at the University of St Andrews