I.Y.Grits. What does the "People of God" mean in the context of the 21st Century? 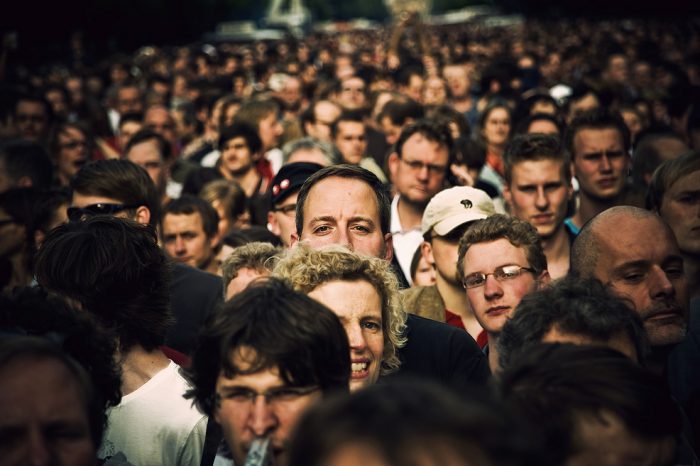 Ilya Grits, founder of the Biblical college «The Heritage» (Nasledie)